And what happened after the scholarship? Nwe Zar Lin is currently looking for a job.

” I want to help especially needy people because the cost of health care is very high and ordinary people like me cannot afford to get diseases treated.” (Nwe Zar Lin)

I am Nwe Zar Lin (Marie Grace), born June 8, 1985. I live in the Ayeyarwady Division of Pathein Township near Yangon. I’m Catholic. My parents are U Cho and Daw Than Than Htay are Buddhists. My father died 15 years ago. I no longer have any contact with my mother, nor with my brother.

My parents split up when I was a year old. I was two years old when my father placed me in the St. Francis Xavier Sisters Convent. My father wanted me to come back to him after I graduated from elementary school. But he sadly predeceased me. That’s why the St. Francis Xavier Sisters took me in and I became Catholic when I was 10. They supported me to attend elementary school, middle school, high school and finally university.

From 2003 to 2005 I attended the University of Pathein. My major was physics and I was very interested in that subject. I also learned how to use computers and completed an accounting apprenticeship in 2004. While attending school, I gained experience in my uncle’s computer business for about six months. I went to school in the morning and worked in the evening. At the same time, I was helping my community in my spare time at the monastery. When I graduated from college in 2005, I volunteered with St. Francis Xavier Sisters on the Board of Education for the Diocese of Pathein from February 2005 to April 2006. I worked as a computer operator.

In May 2006, the sisters made it possible for them to leave Myanmar and study in Mae Sot in Thailand to learn English and computing. Fortunately, I contacted the Karen Youth Development Center in Mae Pa there. I wanted to attend this school because I wanted to know about the real situation in Burma, because when I lived in Myanmar I didn’t know much about the real situation. In the process, I came to the conclusion that my previous major in physics was of no use to me or my country after graduation. But I wanted to continue my education to help my country and my community. I thought about what theme would be the best to achieve this goal. I decided that nursing would be the best choice for me.

From 2007-2011, I received a scholarship from the Diversity Foundation to study this subject at Assumption University. I graduated in 2012. After graduation, I worked as a health educator at National Catholic Community for migrant workers for about six months. Then I returned to Myanmar and worked as a professional nurse in the “Samitivej International Clinic” in Yangoon until now.

After the many years of professional experience in nursing, I realized that I need to know more about public health in order to develop and promote a contribution to the health of the needy in Myanmar. That’s why I’m interested in the Master of Public Health.

After graduating with a degree in Public Health, I would like to share my skills with those in need in my community in Burma. I want to provide health promotion and education to needy people because the cost of health care is very high and ordinary people like me cannot afford to get our diseases treated. So I know that public health is very important in a developing country like Myanmar. By 2021, I hope to have completed a Master’s degree in Public Health. Then I will return to Myanmar to look for work.

I have clear ambitions and am determined to succeed. I love to learn and put a lot of energy into achieving my goals. 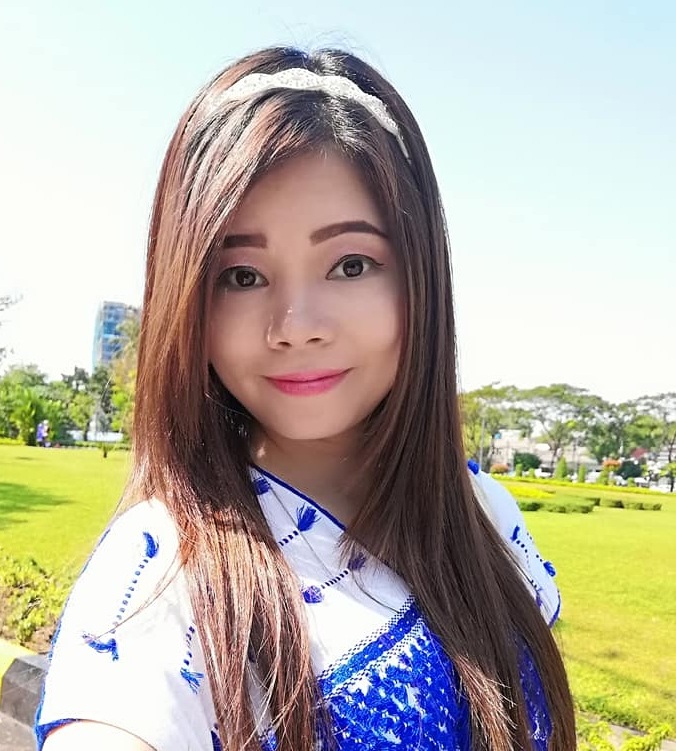